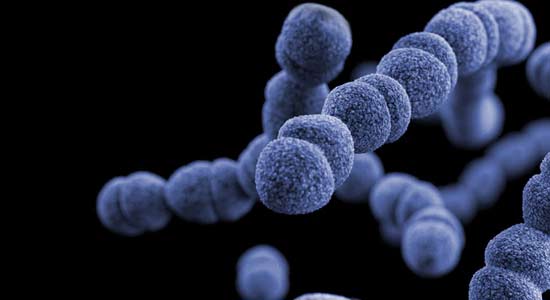 Gram-negative bacteria (GNB), including Acinetobacter baumannii, Pseudomonas aeruginosa and Legionella, have emerged as causative agents of many problematic infections in healthcare settings worldwide. Using a rapid detection method, this study was designed to investigate the presence of GNB in hospital air as a potential source for spreading and transmitting these bacteria. A total of 51 air samples were taken from different wards in four hospitals over a period of eight months. Air samples were collected using an all-glass impinger and analyzed for the presence of GNB. Detection of P. aeruginosa and Legionella spp. was performed with a nested PCR assay using specific primer sets of the 16S rRNA gene region of the bacteria. For detection of A. baumannii, PCR assay with the specific primers of the inherent blaOXA-51 gene was performed. A. baumannii was the most frequently (29/51) detected gram-negative microorganism in hospital air, followed by P. aeruginosa (15/51). The lowest detection frequency was related to Legionella (9/51), which was not found in air samples from surgical wards. Intensive care units and operating theatres were high-risk areas due to the greater presence of GNB. The results of this study revealed the presence of GNB in various hospital wards and highlight the usefulness of PCR monitoring of hospital air as a rapid and reliable tool for identifying GNB in order to prevent and control nosocomial infections, especially for the protection of vulnerable patients. 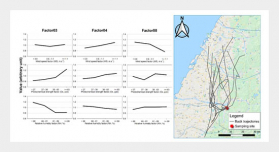