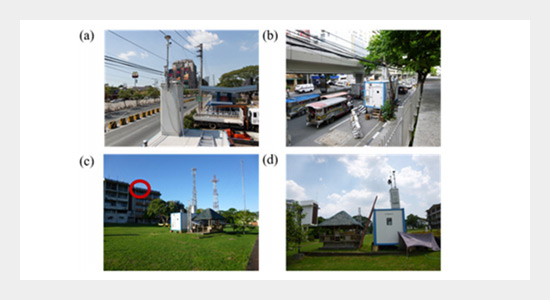 Black carbon (BC) particles have gathered worldwide attention due to their impacts on climate and adverse health effects on humans in heavily polluted environments. Such is the case in megacities of developing and emerging countries in Southeast Asia, in which rapid urbanization, vehicles of obsolete technology, outdated air quality legislations, and crumbling infrastructure lead to poor air quality. However, since measurements of BC are generally not mandatory, its spatial and temporal characteristics, especially in developing megacities, are poorly understood. To raise awareness on the urgency of monitoring and mitigating the air quality crises in megacities, we present the results of the first intensive characterization experiment in Metro Manila, Philippines, focusing on the spatial and diurnal variability of equivalent BC (eBC).

The average mass concentration of eBC at the urban background station (UBS) was 7.0 ± 4.8 µg m–3 while at roadside (RS), hourly concentrations reached maximum values of 138 µg m–3, levels that are significantly higher than in European cities. At RS, the diurnal cycles of eBC mass concentration were connected most strongly with traffic dynamics and street configuration, while a notable influence of planetary boundary layer evolution was observed in the UBS. Results of mobile measurements conducted multiple times along two fixed routes showed high spatial variability ranging from 3-80 µg m–3 within a 500-m radius. Alarmingly, the highest concentrations were found in the most crowded areas where people spend more than eight hours a day. 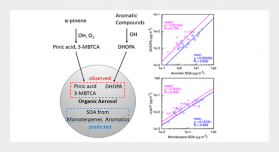 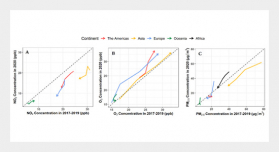