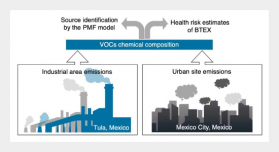 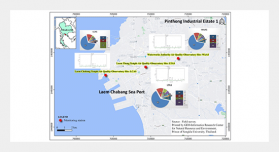 Respiratory Protective Equipment Reconsiderations in the Age of SARS-CoV-2