This study is a systematic field observation campaign that examines the chemical characteristics of aerosols in four different mega-cities in Asia, namely Beijing (China), Hanoi (Vietnam), Kolkata (India), and Tokyo (Japan). The unity of the analytical method and the synchronicity of the sampling periods are quite important, especially when developing a comparative risk assessment in different places. Sampling was thus carried out in each city continuously for a one-year period between 2008 and 2010, as this enabled consideration of the seasonal variations that are associated with the Asian monsoon system that governs the climate of this region. The study found that the sum of the concentrations of measured elements decreased in the order of BJ > KK > HA > TY, while the sum of the concentrations of measured ions decreased in the order of BJ > HA > KK > TY. The concentration level of chemical species in aerosols in Beijing was one order of magnitude higher than that in Tokyo. The risks associated with carcinogenic metals in the four cities have also been calculated. We conclude that the calculated carcinogenic risks to humans by chromium were higher than the risks caused by nickel in all four cities. 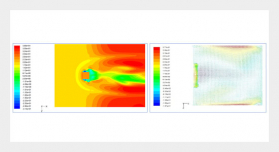 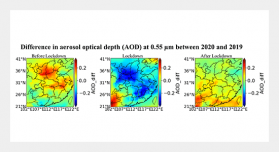